A local refinery planned to replace the catalyst regeneration riser on their FCC unit during turnaround; however, the existing injector piping had become bent and distorted after many years of thermal cycling, which was exacerbated further by bottomed-out spring can supports.  Because of REDD’s experience with complex piping projects, they contracted REDD to design new injector spool pieces and verify the design using thermal expansion modeling.

The project proved to be particularly challenging due to the near absence of drawings for the 40-year-old existing piping, which had an operating temperature near 1000°F and snaked at unusual angles in the narrow space between the riser and its supporting structure.  REDD used a point cloud created from 3D scans to establish the locations of tie points and physical space constraints, and then designed the new piping to mate up to the new, larger injectors and the existing drain and feed lines.

When verifying the design, REDD found that not only did the existing spring cans lack enough range to accommodate the thermal expansion, but there were not enough of them to support the piping properly.  REDD specified new and additional spring cans with enough range to handle all conditions, preventing the piping from becoming distorted like the piping it replaced and minimizing the possibility of failure from fatigue.

Thanks to REDD’s meticulous approach to a complex problem, the client found that the new piping spool pieces bolted right up to both the new riser and existing lines with no need for field modifications, ensuring turnaround for the FCC was completed on schedule. 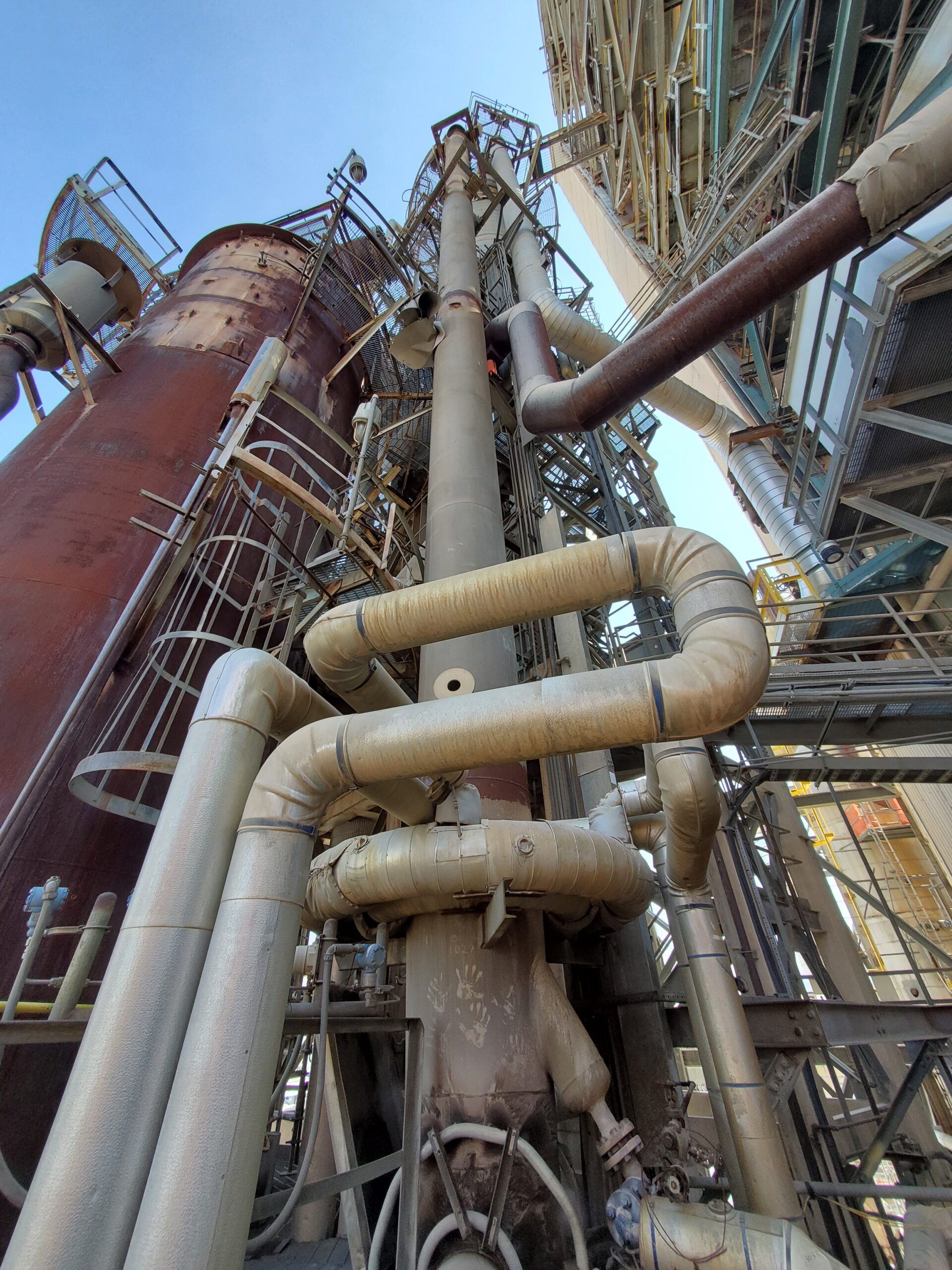 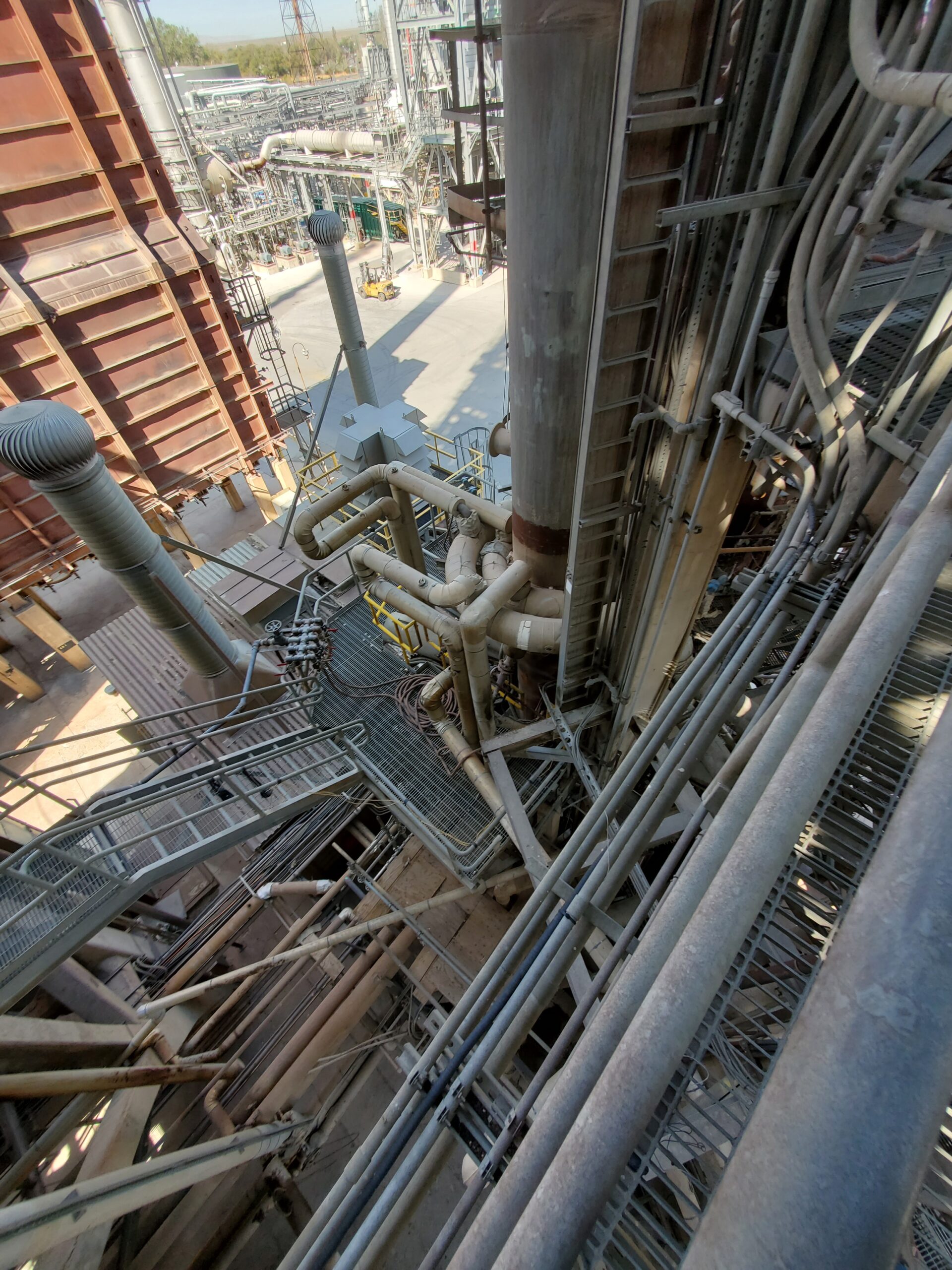 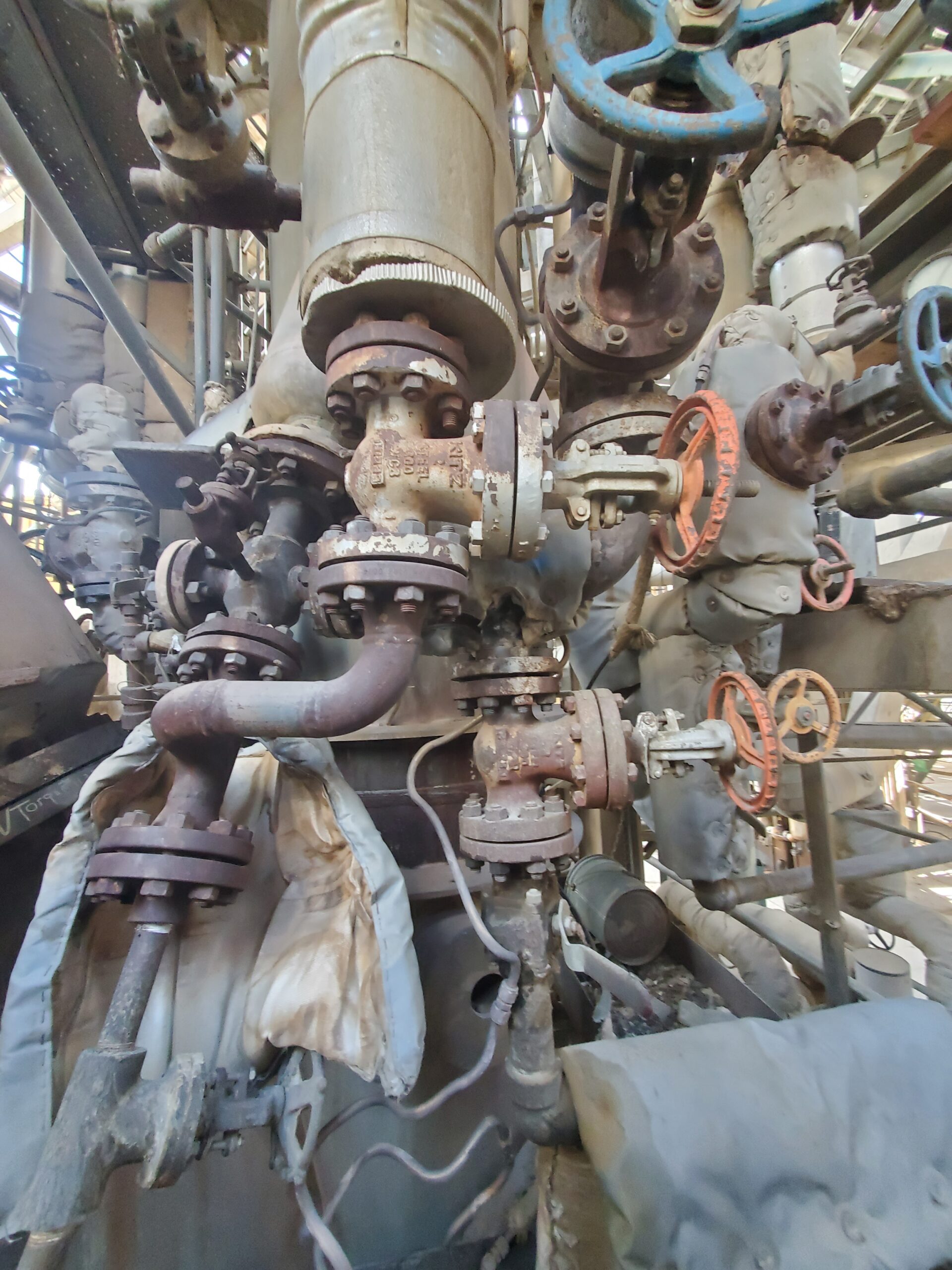 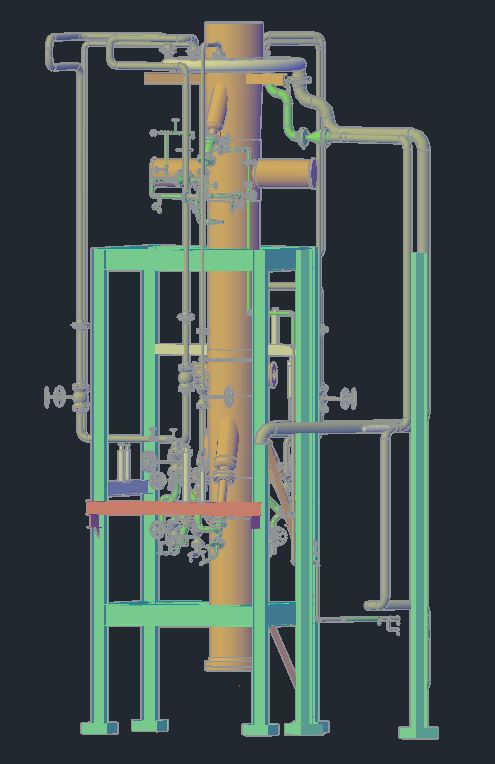 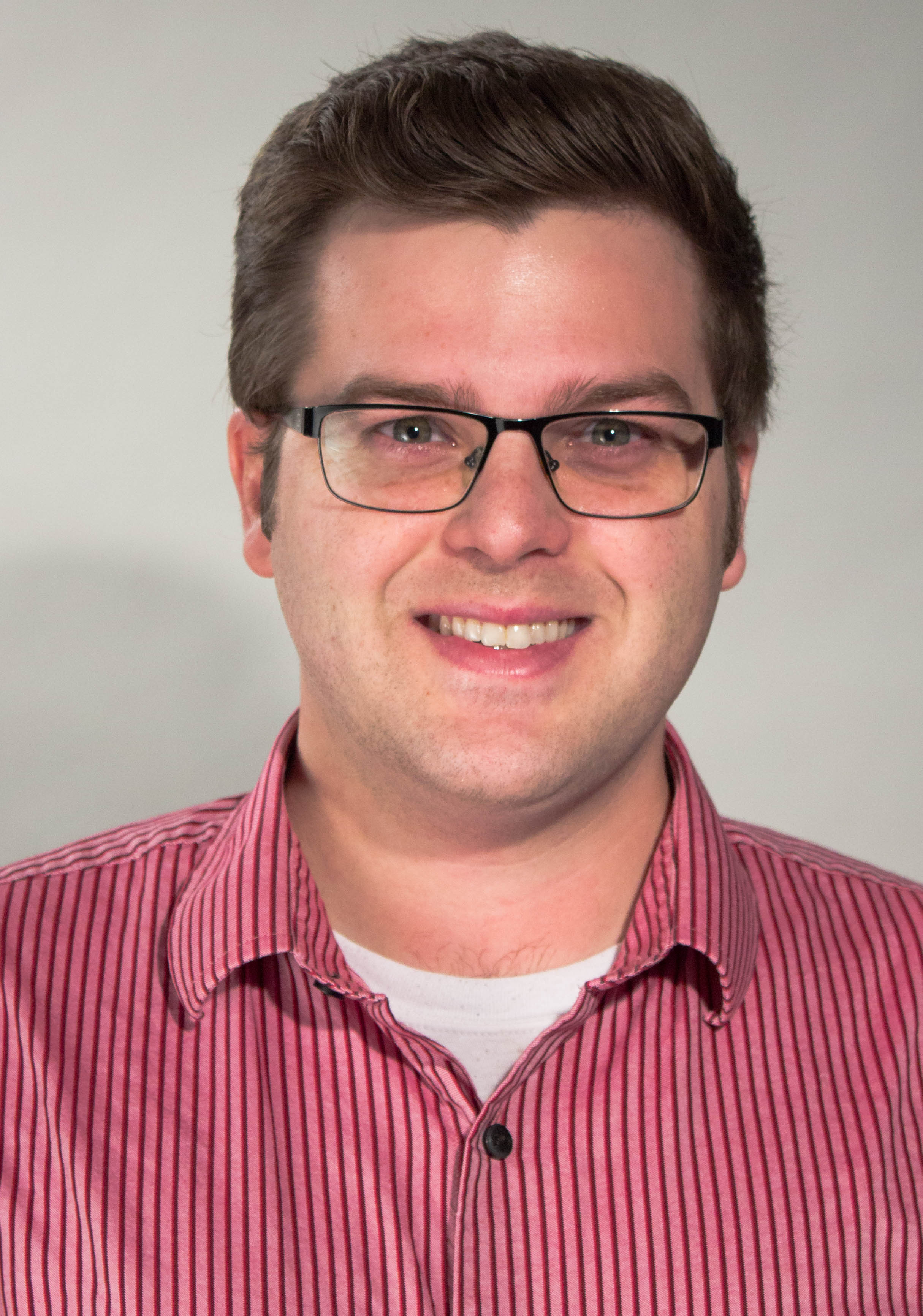 Thinking Outside the Box, Not Just Following Orders

Working with the Client and fabricator, REDD provided a clarifier feed piping solution that saved the client millions in downtime.